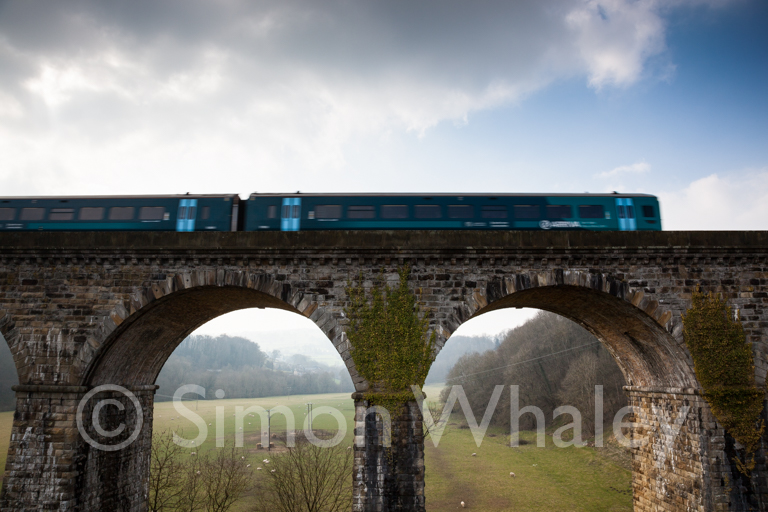 Put a border somewhere and there will come a point when it needs to be crossed. Put two different governments in charge of life on either side of that border and life gets a little more complicated when you need to cross that border.

Take trains, for example. On mainland Europe you can travel by rail through several countries without needing to change. The Venice-Simplon Orient Express runs a service from London to Venice, travelling through England, France, Switzerland, Austria and Italy. Once you’ve crossed the English Channel, it’s the same train all the way to Venice.

But when it comes to the English/Welsh Borders, things could become a little more interesting.

The management of the Wales & Border rail franchise is due to be handed over to the Welsh Government, under devolution plans, before the current rail franchise agreement (which Arriva Trains Wales has) expires in 2018.

But recently, the UK’s Department of Transport threw the wrong kind of leaves on the line. They want to remove all services originating, or terminating, in England from the franchise.

If the Wales & Border franchise only covers routes contained wholly within Wales, passengers might need to get used to changing trains. Because if the Welsh franchise can’t run services to England (where they would terminate), why should any English franchise run services into Wales?

Welsh politicians are saying we could have the situation where travellers from North Wales (Holyhead, Llandudno, Bangor, etc) using the existing Holyhead to Birmingham International service, would need to change trains at Shrewsbury (from a Welsh franchise to an English franchise) in order to complete their journey.

Which doesn’t make sense. Because, as everyone knows, Shrewsbury is in England, and under these new regulations the Wales and Border franchise wouldn’t be able to operate a service terminating in Shrewsbury (England). Therefore, trains would have to stop at the last Welsh station: Chirk. 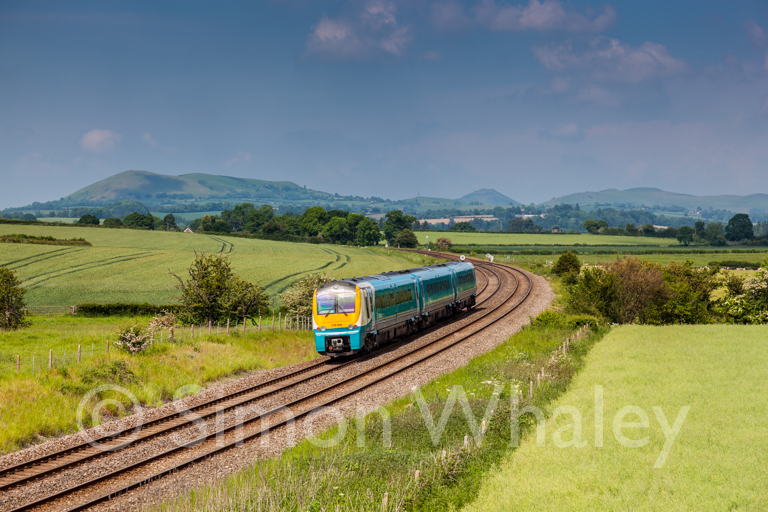 Actually, that’s not quite right, because the English/Welsh border is just as pissed as the meandering River Severn through Shrewsbury.

The journey from Holyhead is pure Welsh until you reach Flint, on the Dee Estuary. The next stop is Chester, England. (How you get from Flint, Wales, to Chester, England, by train, isn’t clear if cross-border services originating/terminating in different countries aren’t part of the new Wales & Border franchise).

From Chester, England, the next stop on this train journey is … er … Wrexham, Wales. Ah. After Wrexham there’s a run of two more stations in Wales (Ruabon and Chirk) before you reach Gobowen, England. So the journey between Holyhead and Shrewsbury actually crosses the English/Welsh border three times.

There’s currently a public consultation underway, which means a decision is yet to be made. But there’s no way two Governments would let the mess indicated above happen, is there?