Skip to content
Saturday, February 27, 2021
Latest:
Blog from the Borders 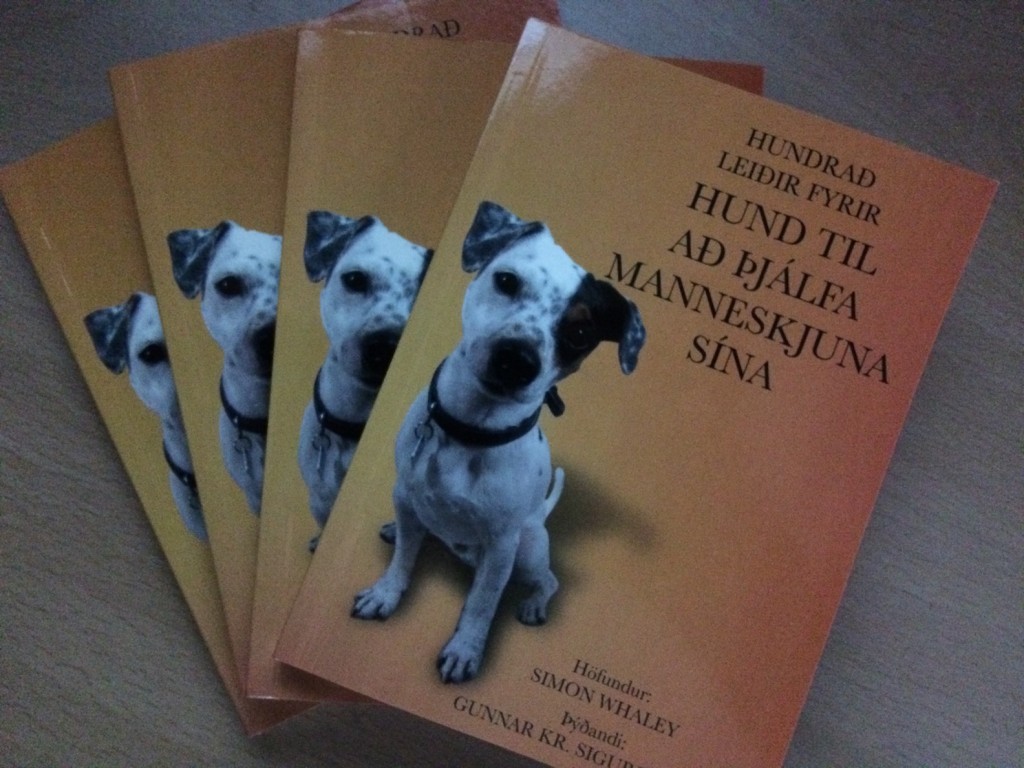 Exciting times! The Icelandic edition of One Hundred Ways For A Dog To Train Its Human arrived in the post today.

Sometimes it takes a foreign edition to make you stop and consider what’s been achieved. Many writers with a book idea dream of having that book published. Of course, that dream always focusses on their native language. But it’s only when you see it published in a foreign language that you realise the book has a life of its own. What started out as a (relatively short) manuscript on my computer now has four foreign editions … something I never dreamed of.

And a foreign edition also highlights that getting a book published isn’t just down to the writer. There’s a whole team of people involved (thank you!), and in particular with foreign editions, there’s the skill of finding a translator who can not only translate the text, but also convey the true meaning of it (and my British sense of humour).

For more information about One Hundred Ways For A Dog To Train Its Human, click here.