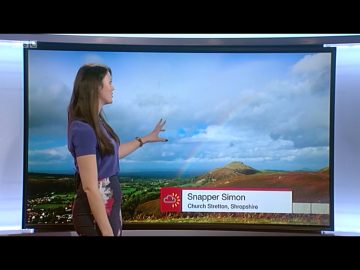 You should never put yourself in danger when taking a photograph. And I didn’t, when I snapped this rainbow above Caer Caradoc from the top of Ragleth Hill. But I didn’t make it back down Ragleth Hill without incident. Rainbows mean rain, and the ground was saturated after several days of the wet stuff.

Ragleth Hill was also saturated with other stuff … sheep s**t. Sheep s**t and rain make things even slippier, so it’s hardly surprising that I went A over T (ar*e over t*t) as we say round here. Not only did I land on my back, but my head then hit the grass (and the sheep s**t) so hard it bounced.

Luckily I didn’t pass out – such was the softness of the grass and sheep s**t – but it did give my brain a bit of a shaking inside my skull, and pull my neck muscles about so much that I ended up with concussion and whiplash injuries. So I’ve been taking things a little easier since then.

But it was definitely a good photo though, because they used it again the following morning during the Breakfast broadcasts in the West Midlands! 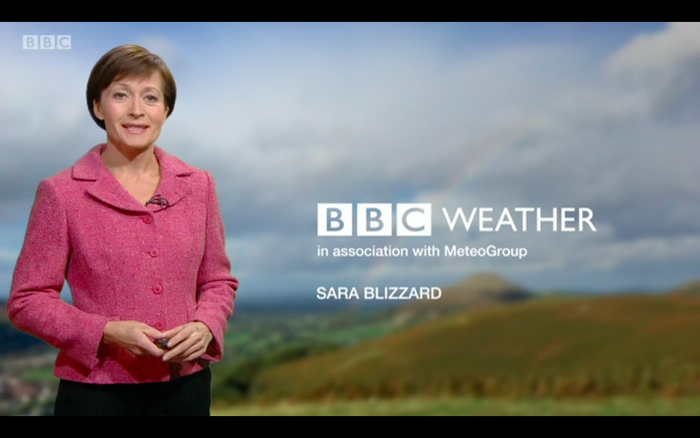