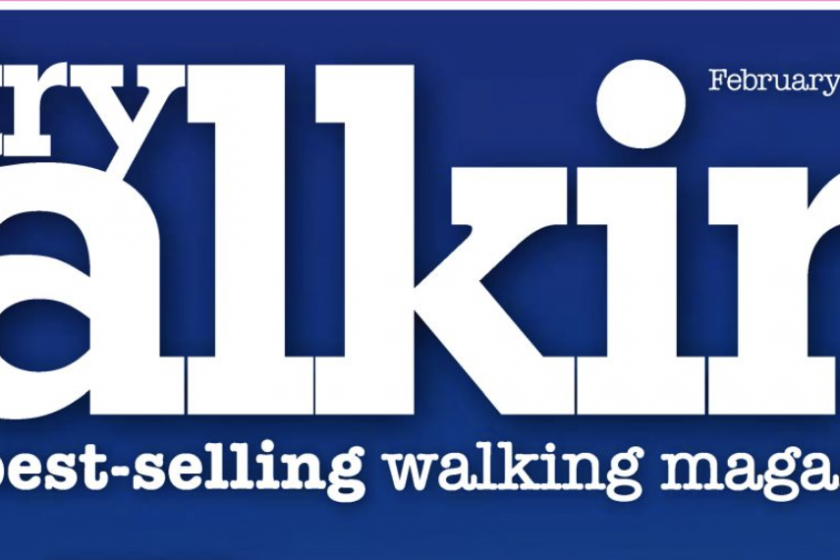 It’s not that writing route descriptions are difficult – they’re not. It’s editing them to fit the 500-word count set by the magazine (and then hope they still make sense) that’s the challenge!

So I was delighted to spot in the November 2019 issue of Country Walking magazine that two of the six route readers had written about enjoying were mine!

The first one was from Carolyn Kennard who only lived ten minutes away from thew route. It looks like she had wonderful weather. (It was a tad grey and overcast when I tackled it. You can check out some of my photos from my Wandering Round Whitton here.)

The second round dates back to 2017, and can be found at Wentnor & Linley Beeches. It’s surprisingly rural and off the beaten track, although there is a pub at Wentnor (The Crown Inn), perfectly placed at the end (or the start) of the route.