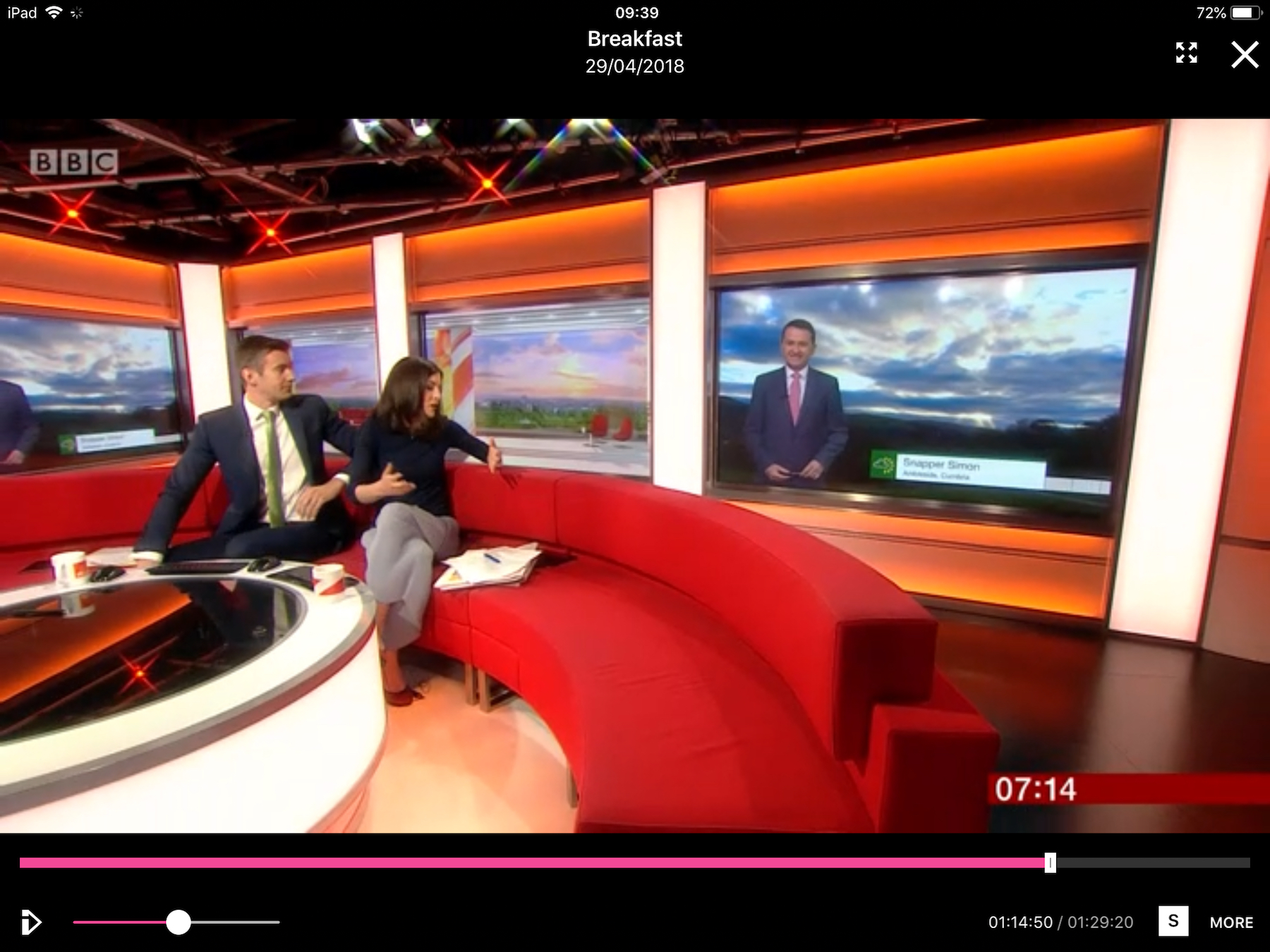 Even when I’m holiday, I’m still looking for great BBC WeatherWatcher photos, and last week, while on holiday in the Lake District, two of my images were used.

The first was bright an early on the Sunday morning, at 7.14am (I’m not normally up that early on a Sunday, but it was the first full day of my holiday and I was raring to go!). Now, I didn’t see this originally, because I was still outside in the garden of my self-catering holiday accommodation taking more photos. Thankfully, a friend got in touch via social media and brought it to my attention.

And then, at the end of my week, another friend on social media got in touch to say I’d just been on the telly … this time, on the regional BBC North East and Cumbria evening forecast.

So you could say Snapper Simon bookended his week’s holiday with a couple of broadcasts. 😝