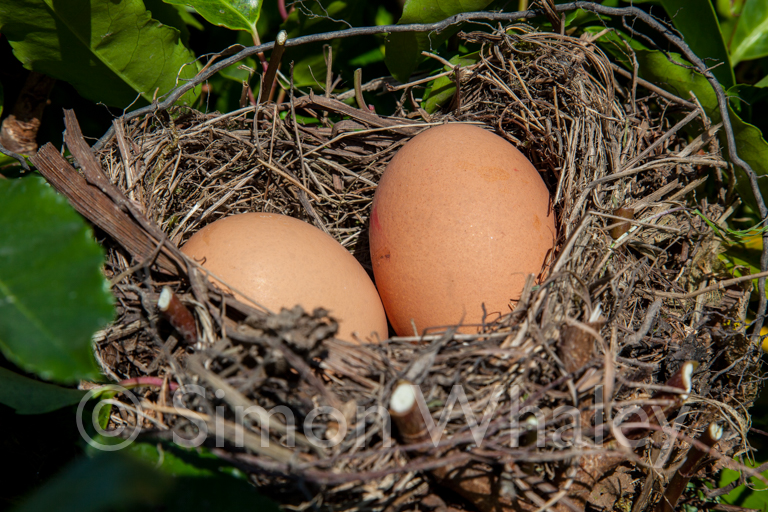 I know they like to speak Welsh in Wales, and English in London, but sometimes, you’d think the bureaucrats in the big cities (London and Cardiff) would occasionally get together and speak the language of common sense on matters of disease control.

Well, finally, they have. As of midnight on 28th February 2017 Welsh free-range egg farmers have had to follow revised guidance from the Welsh Government, to protect their chickens from potential contamination of Avian Flu from wild birds.

But it wasn’t always like this. Between 4th February and 27th February, egg producers were embroiled in a border dispute. This was because the Welsh Government relaxed their avian flu restrictions, enabling free-range egg producers to let their chickens roam free once again.

England’s DEFRA (Department of Environment, Food and Rural Affairs) took a different stance. It identified high-risk areas where farmers had to keep their chickens in barns, but relaxed regulations for egg producers in low-risk areas.

One of those high risk areas was centred around Melverley, Shropshire, between Shrewsbury and Oswestry. (See map below.)

As you can see, a large chunk of this exclusion zone is missing. Guess where Wales is. The red area was England’s High Risk zone, where all chickens must remain in barns. The white area encroaching into the high risk area is Welsh, where egg producers could let their chickens run free.

So, here in the Welsh Borders, briefly, we had the following situation:

Farmers B & C are in Wales and could let their chickens run free, whereas Farmers A, D and E were in England’s High Risk zone and had to keep their chickens in barns. (Having already kept their birds indoors for 90 days, these English farmers would have lost their free-range status. Welsh farmers could retain their free-range status by releasing their birds outside again.)

The Welsh Government were clearly of the opinion that any avian-flu-carrying migratory bird would only shit on fields owned by Farms A, D and E, thus missing any chickens strutting freely in farms B and C.

Perhaps training wild birds where to shit proved more problematical for the Welsh Government than first thought for, as of 28th February 2017, all Welsh farmers have had to take revised precautions for avian flu: only allowing birds to roam free if their outside areas in are covered in wire netting to prevent wild birds coming into contact with stock birds, and can’t access the feeding and watering areas of the chickens.

Meanwhile, on the English side of the border, in low-risk areas, egg producers can let their birds roam free, subject to alternative, but a little less-restrictive measures.

Let’s just hope wild migratory birds know where to take a shit the next time they’re flying over the Welsh Borders.