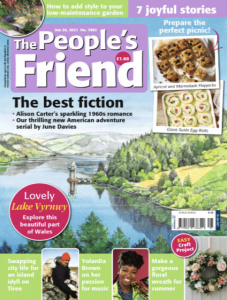 My feature about Lake Vyrnwy is in this week’s issue of The People’s Friend. Here are some more photos that weren’t used to accompany the feature (because they can only … 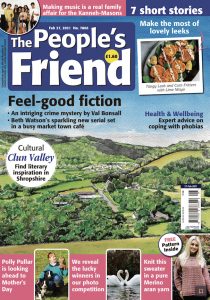 My Clun Valley feature is the front cover feature of the latest issue of The People’s Friend. Although a quiet corner of Shropshire, there’s a lot going on there, and … 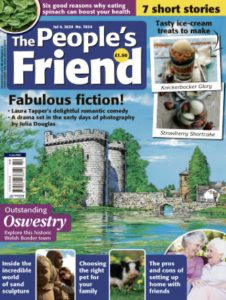 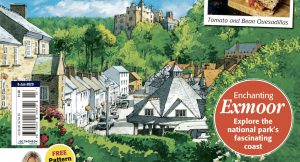 This week’s issue of The People’s Friend (dated 6th June 2020) has my travel piece about Exmoor on the front cover. 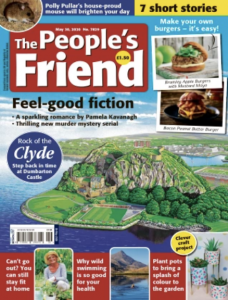 This week’s issue of The People’s Friend (30th May 2020) contains my article about a fascinating organisation: The Lions Barber Collective. It was set up by barber, Tom Chapman, after … 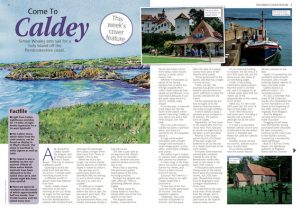 This week’s issue of The People’s Friend carries my travel piece about Caldey Island on its front cover. 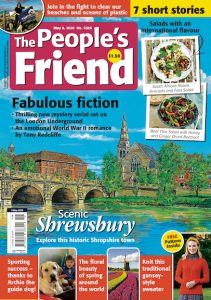 The latest issue of the People’s Friend has my feature about Shrewsbury in it and on the front cover. 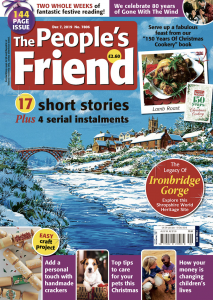 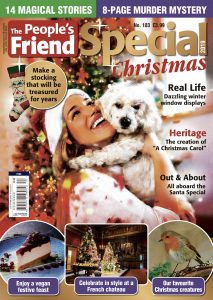 Selfridges are well known for their Christmas window displays (Check out this link for this year’s displays). But how much work goes into creating these displays and when do they … 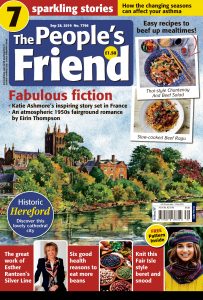 My feature on Hereford appeared in The People’s Friend’s issue dated 28th September 2019. When Alex, the Features Editor, commissioned me to write it I jumped at the chance, even though the city is only 40 miles from where I live, and it’s a place where I’ve worked from time to time (both Herefordshire Council, and the Diocese of Hereford have offices there).