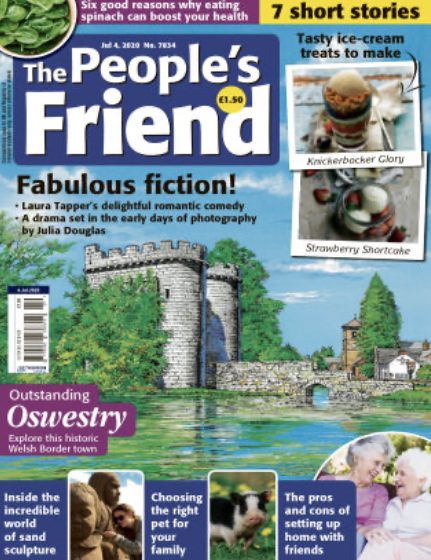 Oswestry’s history is dominated by farming (and it still is to some extent today). They recognised this by erecting a statue in what was the old farmers’ market. That farmer looks like a right character to me. I bet he had a fe tales to tell!

Mind you, they clearly like statues in Oswestry. Here’s one of their most famous resident: Wilfred Owen. (Apparently, it’s the only life-size statue of Owen in the country.

Now, don’t think because this is the Welsh Borders it’s raining all the time. (Can’t you see evidence of sunshine in the photo above?) They have palm trees in Oswestry, you know.

At one time, Oswestry was home to two railway companies. Sadly, the railway doesn’t thrive in the town, with the nearest mainline station at Gobowen, a couple of miles away. But there are plans to restore what remains of the Cambrian Railway through this part of the Welsh Borders.

But the town has existed long before railways were invented. In fact, Oswestry has one of the country’s finest Iron Age hill forts, which you can just about see if you whizz past on the nearby A5.

There’s a lot of ‘old’ stuff around here. To the west of the town, I discovered the Old Racecourse.

Ironically, it was the railways that killed off the racecourse. When people could get out of Oswestry they went to other racecourses around the country. Still, if nothing else, it’s a fantastic place to walk today. (And you can walk, you don’t have to gallop.)

So why not take a canter around Oswestry, next time you’re in the area? You’ll find it’s a fascinating place!