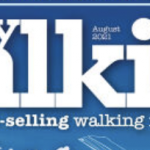 This month’s issue of Country Walking magazine has a pub bias (now that they’re open again), so all the routes in the September issue pass at least one pub along the way!

My route is a popular one from Church Stretton (with a railway station and on a bus route, so you can leave the car at home and have a drink!) to the popular Royal Oak at Cardington. I’ve purposely tackled the route so that it explores the surrounding hills first, and takes a circuitous route to the pub, and then takes a more direct route back – well, after you’ve had a few, you don’t want too many lefts and rights to get mixed up!

Having climbed out of Church Stretton, the route heads towards the Gaer Stone on Hope Bowdler Hill, which is one of the less-frequented hills in the Stretton Valley.

There are some great views of Church Stretton and the Long Mynd to be had from the Gaer Stone. Take care if you decide to climb to the top of it.

Like most of the Stretton Hills, Hope Bowdler Hill has an undulating ridge – perfect for giving you that swaying movement, even before you’ve reached the pub!

A brief diversion to the Battle Stones offers good views towards The Wrekin (the pointy bit on the horizon) and also a glimpse of Cardington.

The church is visible from a long way off, although you may struggle to see the pub from here!

Soon, the route reaches Cardington, and then explores the village, before it reaches the high point (in a thirst-quenching manner) of the route …

Reputedly, the Royal Oak is the longest, continuously licensed pub in Shropshire, and is also where they serve the local Shropshire delicacy – Fidget Pie (and at The Royal Oak, the recipe is a closely guarded secret handed down from landlord to landlord).

Do linger, for it’s an idyllic spot, with great food and local booze. For more information visit: http://at-the-oak.com

It would be sensible to refuel here because the route back involves a long, steady climb back along Cwms Lane, which used to be the old droving route between Cardington and Church Stretton. Enjoy! 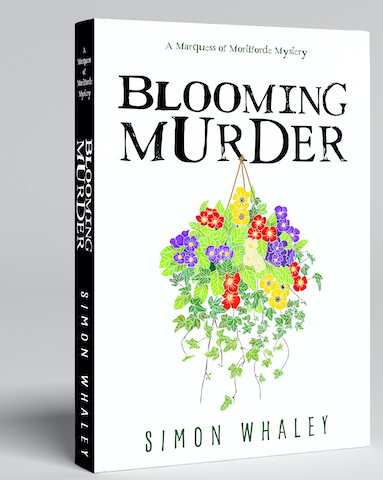 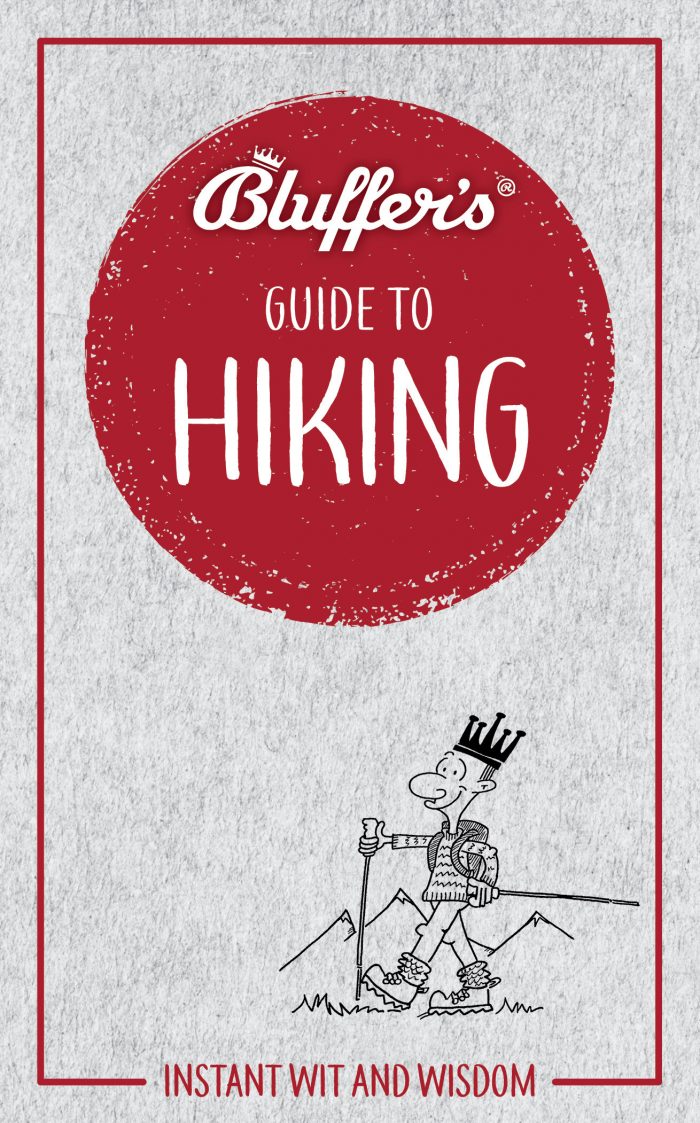