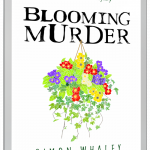 I’ve just published my novel, Blooming Murder. Hooray! (Well, it’s a hooray from me, because it’s been quite a journey.)

But life is never straightforward.

An agent took me on in 2015, and she worked tirelessly, submitting to editors, for several years. Then in 2019, an editor at a large publisher expressed an interest. He wanted to take it to the next acquisitions meeting. Gulp! Was this really happening?

Unfortunately, while the editor loved it, others in the acquisitions meeting were not so sure. Could I make some changes?

This resulted in a telephone call with the editor for thirty minutes, where we chatted through some changes he thought I ought to make. It was a lot of work (cutting 35,000 words for a start – 25% of the manuscript!), but the feedback was constructive and practical.

I thanked the editor for his time and set to work. Six months later, the manuscript revised (and 35,000 words lighter – boy, was that tough!), I resubmitted the novel to my agent for forwarding to the editor. He loved it, but those at the next acquisitions meeting still didn’t. Oh well. These things happen.

However, because of the extensive work I’d made to the novel, my agent worked hard at approaching her new editorial contacts. I received lots of lovely feedback, but nobody felt it was quite right for their lists.

On 1st May last year, my agent and I chatted things through, and we felt the next step was to self-publish. If I could generate enough sales this way, a traditional publisher might become interested in it.

Four days later, another publisher got in touch. Was the manuscript still available? Yes! He went away to chat to some people. Then he came back. He wanted to take to his next acquisitions meeting. Fantastic!

But it was not to be. Never mind.

So after a lot of learning, and commissioning proofreaders and graphic designers, Blooming Murder is now available, on most digital platforms, and in paperback format through most good books shops (as the saying goes). Is this what I imagined way back in 2015 when my agent loved my novel enough to take me on? No.

But this journey has taught me so much. My novel excited two different editors at two different publishers enough for them to take it an acquisitions meeting. How great is that? Following the advice and feedback I received from the first editor, it is now a much stronger, better-written book. This journey has moulded the book into the paperback I hold in my hands today.

If your publishing journey isn’t going down the road you thought it was, don’t panic. Sometimes, what we learn along the way, is more important than reaching our final destination. And who knows, while I’ve now arrived at this moment of holding my first novel in my hands, I don’t think it is the end of the story. There may still be further plot twists and developments in the future that I haven’t seen coming.

(Oh, and if you fancy reading a humorous cosy crime novel set in the Welsh Borders, Blooming Murder is perfect! Only £1.99 in ebook format, and £8.99 in paperback. Don’t know where the Welsh Borders are, or what they look like? Check out this post here.) 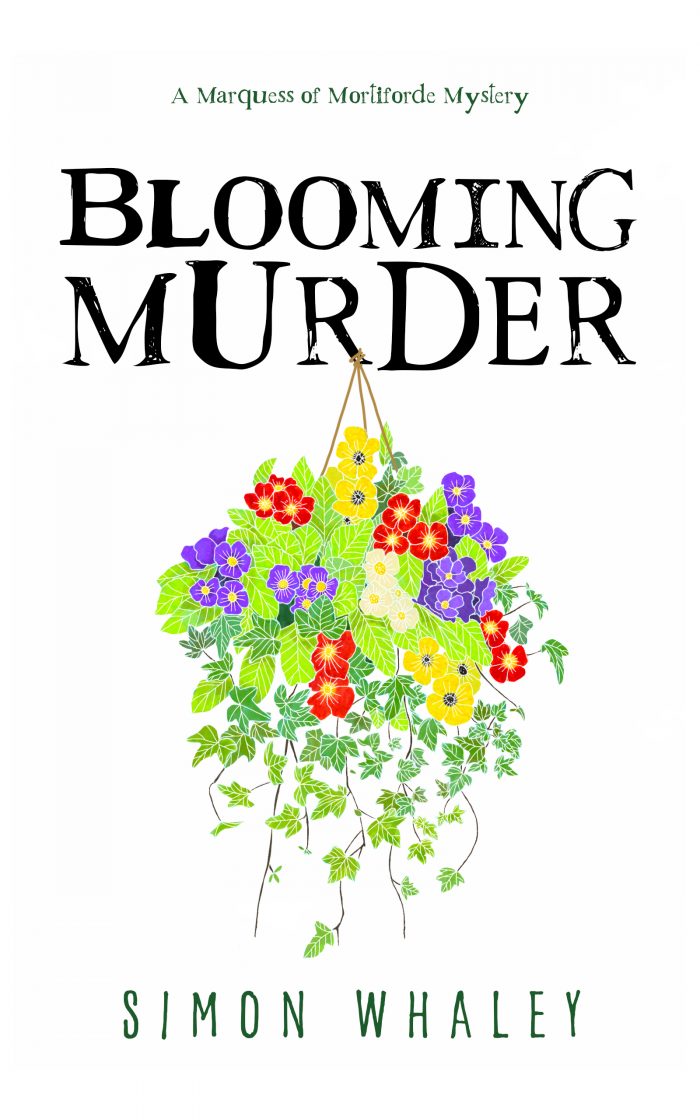