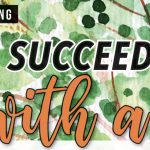 This is why novel series are popular with publishers and readers. They meet the publishers’ demands for more of the same, but different. Create a central character readers love and then take them on a succession of adventures. Think Hercule Poirot, Harry Potter, Tracy Beaker, Jack Reacher, or Katniss Everdeen.

From a business perspective, writing a series can be financially profitable, too. If a reader buys a book in your series and enjoys it, chances are they’ll buy the rest of the series too. While standalone novels are busy trying to sell their unknown content to potential readers, your series readers will see your next book as catching up with a great friend.

Faith Martin (https://www.joffebooks.com/faith-martin) is the author of several series, including DI Hillary Greene, Ryder and Loveday, Jenny Starling, and Monica Noble. For her, writing these series reminds her of how she first felt when she discovered books were part of a series as a reader.

‘Long before I ever thought of writing a book,’ she explains, ‘I was an avid reader, especially crime novels. I started reading Agatha Christie when I was about thirteen. And it was always a joy when I read the first — say — Erle Stanley Gardner Perry Mason novel, loved it, and then realised that there were so many more available in the series.’

‘Publishers like series because they know that readers who’ve enjoyed one novel, and lead character, will nearly always want more!’ says Faith. ‘As a reader, I can become very invested in some of the lead characters that I discover and want to know more about them. It’s this involvement which is, I think, another major draw with a series. I know, for instance, from a lot of the things my own readers have told me about Hillary Greene, that they really like her, and worry about her sometimes. It makes me feel guilty whenever I have to make her live through some bad times!’

‘One of my first letters from a reader came from across the country,’ she says. ‘She had read the first mystery and commented that she was missing my lead character, a grumpy old Japanese American gardener. I had published nonfiction books in the past and finally understood the merits of fiction, in particular series fiction. Our readers develop a relationship with our protagonist and want to spend more time with them.’

But there’s more to writing a series than creating an interesting main character. Their situation, setting, ensemble cast and the style and tone of the book all play a reassuring part in this world readers love.

‘A good series needs something else that flavours them and turns the separate books into a cohesive whole,’ Faith comments. ’It’s about maintaining the same ambience, setting and humour. Hillary Greene has a very different sense of humour from Jenny Starling, say, but it’s still there.’

‘All of my novels are set in the Oxford/Cotswold area because that’s what I know. And none of them are gory or full of bad language, because to me both of those things are a turn-off.’

A series, therefore, becomes a brand that readers come to trust, which helps their decision process the next time they come to buy a book.

Faith agrees. ‘Anyone reading a Faith Martin novel comes to learn very quickly what they can expect from one of my books — which I imagine can be quite handy for them when they know what kind of book they’re in the mood to read, and can have confidence that one of mine will fit the bill. It saves a lot of agonising!’

Every standalone novel requires a new set of characters, a new setting and a new plot. With a series, you’re not starting from scratch all the time.

‘You get to know your characters very well,’ says Faith. ‘You don’t have to struggle with the structure so much, and the more books you write, the more easily they flow — which is something I think readers really pick up on.’

‘You can set up long-term plots over two, three or even four books, which is less confining than having to cram everything into a stand-alone. Some underlying plots, I firmly believe, are just better delivered on a long, slow, burn! Most of all, it gives you the opportunity to really develop a character over the years.’

Naomi concurs. Writing a series provides an opportunity to further develop characters across several books. ‘I like writing a series because everything doesn’t rest in that first book. You can go on and explore other themes. Your protagonist evolves and you are evolving as a writer.’

Naomi also cautions that series can produce extra pressures. ‘If your first book does relatively well, it is daunting to write that second book. You don’t want to disappoint your readers. And usually, we spend so much time on that first book — we may have put everything we want to say in that basket — how can we produce a decent follow- up? I’m not recommending that you withhold anything that belongs in that first book. It’s tremendously important to get your initial readers invested in the series and the protagonist.’

While the beauty of a series is that each novel contains the same central main character and perhaps a collection of minor supporting roles, all within a similar environment to the previous books in the series, it does need a different plot.

‘The major challenge any author faces in producing any series,’ says Faith, ‘is trying to find ways of keeping it fresh, and not repeating yourself. I do that — especially with Hillary Greene — by making sure that each of her cases has its own unique flavour. I also change the characters around her every few books or so, so that she always has new people to contend with, figure out, guide, tell off, or who knows what! That keeps her, me, and her readers on their toes, hopefully.’

Naomi makes this point, too. Keeping the freshness is important. ‘The danger is to repeat the crime or reproduce the same kind of villain. And if you write amateur sleuth series like I do, how do you justify your protagonist encountering so many dead bodies? This is where the writer needs to use their skills to suspend disbelief.’

While Faith plots each novel in detail, she allows her series to evolve, mainly due to her past experience with publishers.

‘I do the research, plot the book, do a chapter synopsis and finally a character profile and then write each book as it comes. As I write one book it might spark off ideas for the next, and I duly make a note of them. I don’t trust my memory, that’s for sure. I have no idea how many books will be in a series, because I’ve learned over the years that you can’t take publishers for granted! But as long as both my readers and my publishers like a character/series I’m perfectly happy to keep writing them.’

It wasn’t until Naomi had written three books in her series, that she began planning the series in more detail. ‘With my Mas Arai series, I planned the breadth of the story arc after the third book. Since I was ageing Mas, and he was 69 years old in the first one, I knew that the series had to have a limited number of instalments. With that particular series, I was investigating the same broad theme across three books. Since Mas is haunted by what happened to him in Hiroshima, I knew that I needed to take him back to that place in the final book.’

Knowing when to set that first book is vital because the whole series will follow on from that point. Faith advises writers to think carefully about where to start.

‘When I was thinking out Ryder & Loveday, and decided to set them in the 1960s, my first thought was to set book one in 1964/5. This was just when the Beatles were becoming popular and everything you associate with the 60s was at its height. But then I decided against it and set the first book right at the beginning of the decade, in 1960. By doing so, this meant that I had the whole length of the decade to play with — and life in Britain in 1960 was so vastly different to life in 1969! This meant that my characters were given the whole of a rapidly changing, iconic decade in which to grow and develop. Trudy Loveday is just nineteen years old in book one. By the end of the series, she could be nearly thirty.’

Writing a series makes business sense. Every new book launch not only promotes that book but the entire series, too. Every new reader has the potential to become a series fan. Could your next writing business instalment be the start of a new series? 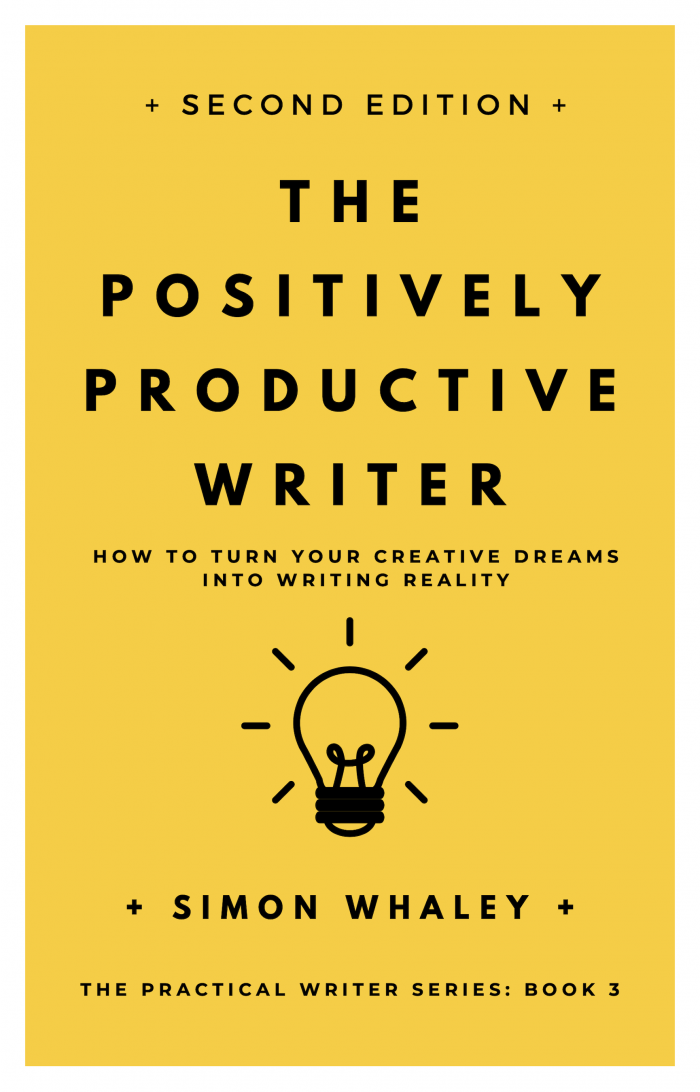 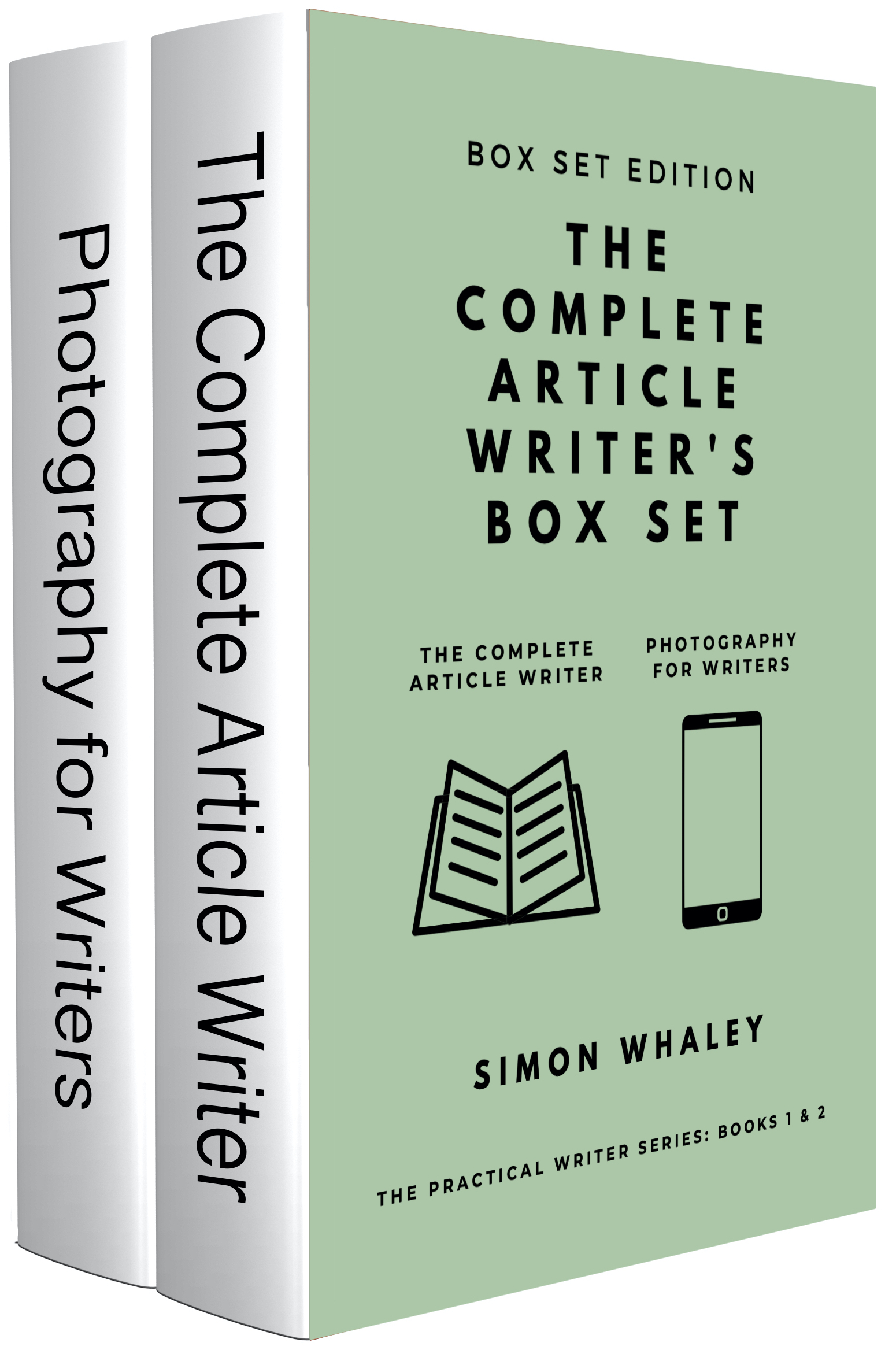 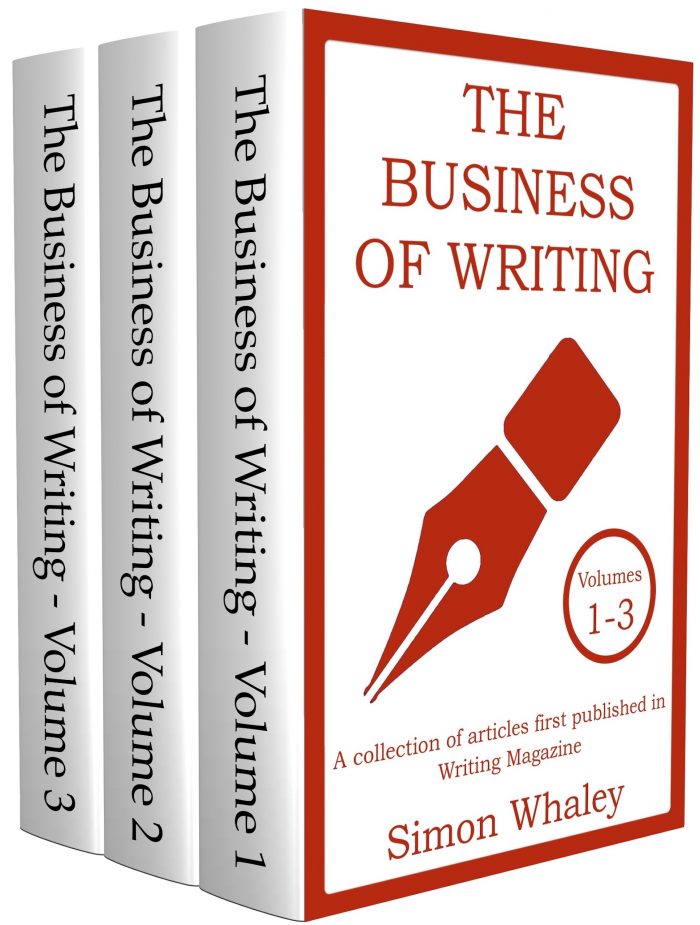